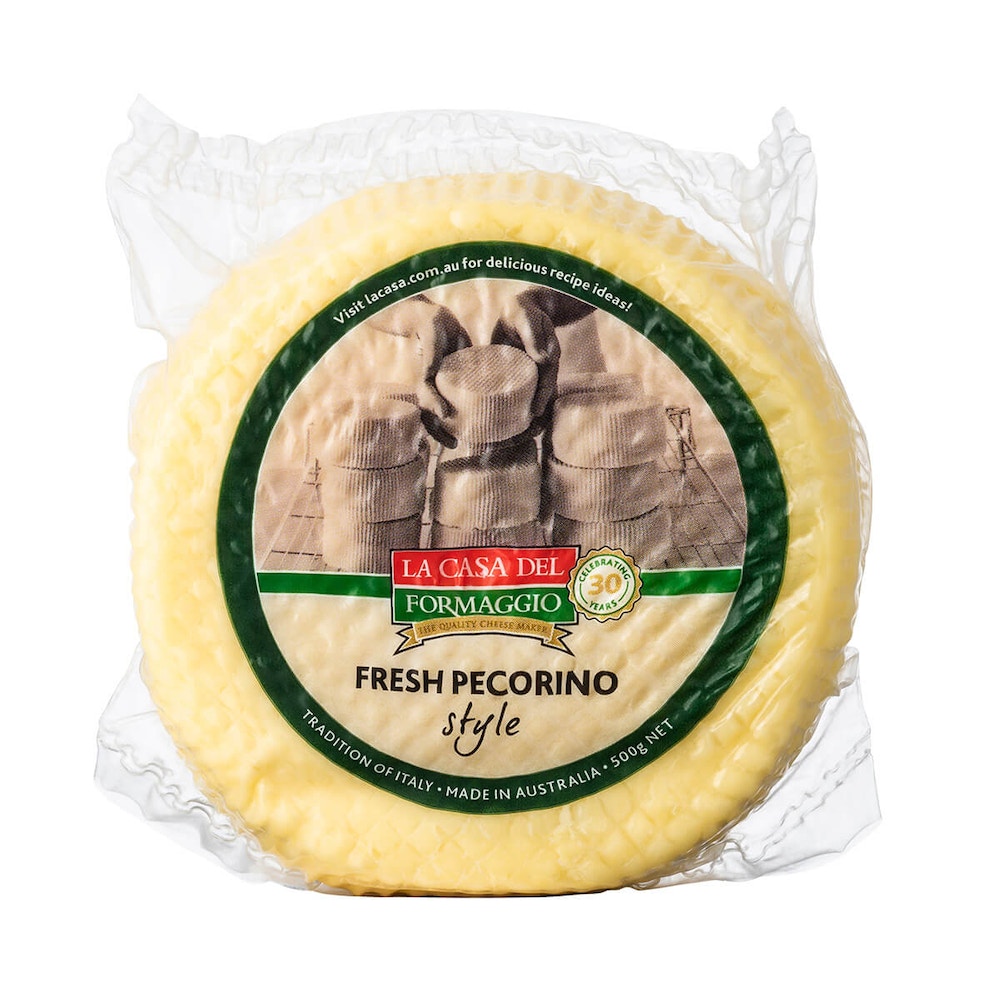 Pecorino is a nutty melty cheese that is a favourite with kids! It is delicious served in salads, melted over vegetables or baked in a pasta dish and is an excellent addition to a cheese plate. Also a great addition to toasted sandwiches.

Product of Australia
Made with fresh cows' milk

Best before 4 months, store between 1-4°C 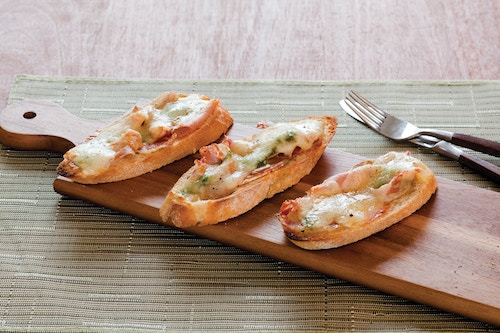 Delectable little nibbles featuring one of our original cheeses.
0:10
4 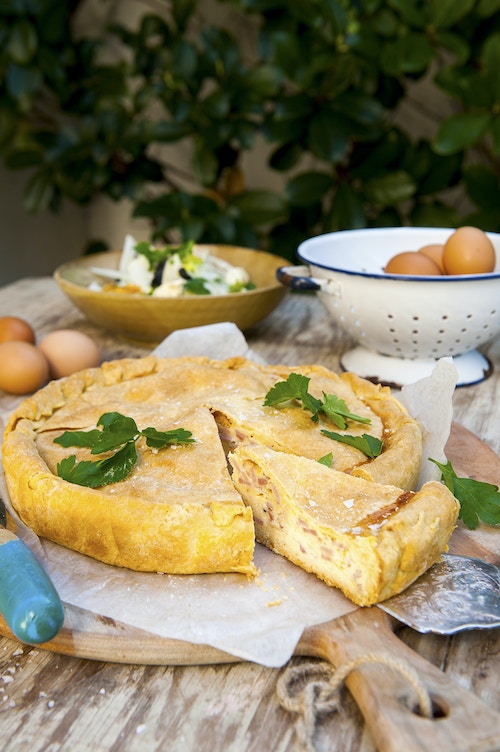 Recipe for Pizza Piena (or Pizza Rustica) is quiche-like, savoury pie that is full of meat, cheese and eggs and it is traditionally eaten at Easter ti...
1:30
12 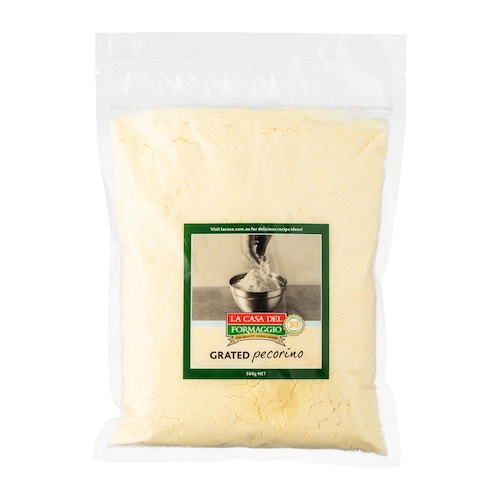 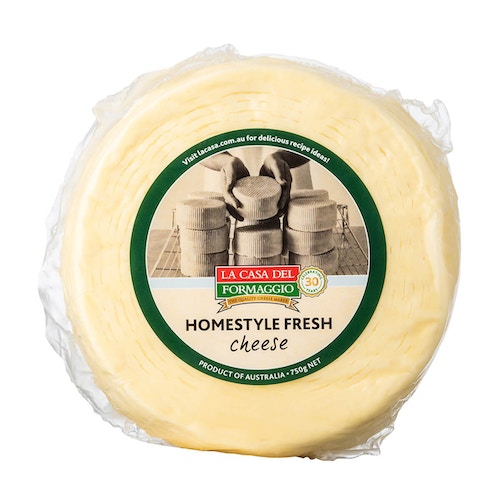 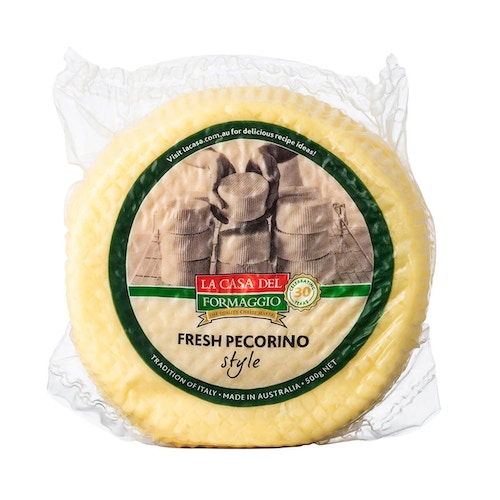